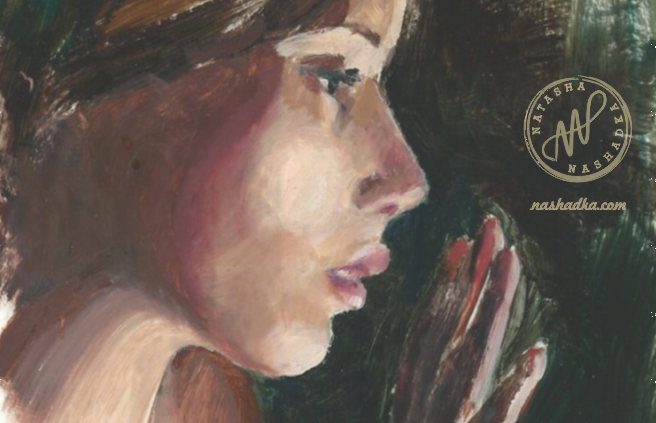 Am I an Artist?

I used to say that I wasn’t an artist, I just played one on TV.

I don’t think I wanted to be pressured into the “artist” mold, but eventually, art saturated everything I did and I finally had to admit, “I am an artist.”

Looking back, there were signs, of course. And not just your typical signs. Sure, I drew a lot of pictures, but there was more sinister evidence.

It started in grade school. More than once art projects I completed went missing (read “stolen”), or got lost (as I’d say nowadays, “went walkabout”).

There was the time we were supposed to make name signs for our desks for parents’ night at the school. Working on those name signs took a hefty portion of the hour. I had filled the white space around my name with several colorful outlines.

I was quite pleased with it, but the next day it was nowhere to be found and I had nothing to show on parent’s night. (This particular loss disturbed me the most because at the time I believed I couldn’t duplicate that beautiful artwork.)

Then there was the time we were assigned to make sculptures out of clay for our Mayan culture unit. This was probably in middle school. I made this pretty neat 10″ tall Mayan warrior complete with a tunic and ornate helmet. He had to be left overnight for drying.

But the next day… he was gone.

I’m sure something that size wasn’t “accidentally misplaced”.

I once had a teacher in school who had his work claimed by another (I’m not exactly sure how that worked). However, my teacher had painted secret things into all of his paintings. When presenting his claim before the court, he would take the judge aside and show him the secret images. It was damning evidence indeed when the interloper couldn’t explain what the symbols were.

Alas, this is an ability I don’t possess.

Congratulations, You’ve “Made” It

But in the long run, I guess that’s how you know you’re successful – when people start stealing your art!

I’m not sure how I would feel of my art getting stolen now. In the digital realm, art is stolen all the time. Sometimes innocently enough but oftentimes maliciously.

Will I feel I had reached some level of success when my art is stolen? (Notice I didn’t say “if”.)

Maybe, but I doubt it. I think I would feel the same as when I was a child: confused and a little hurt.

Digital theft of your artwork is impossibly hard to pursue and rectify to the point where I’ve been told it’s not really worth it.

Still you can’t help pursue your calling in life.

Here’s a little progression gallery of the painting I did for this post: 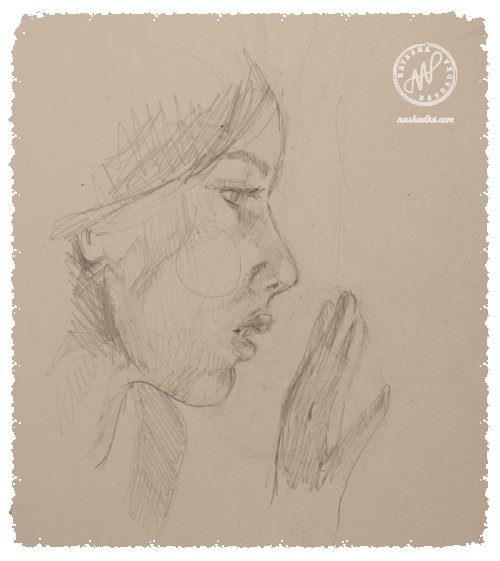 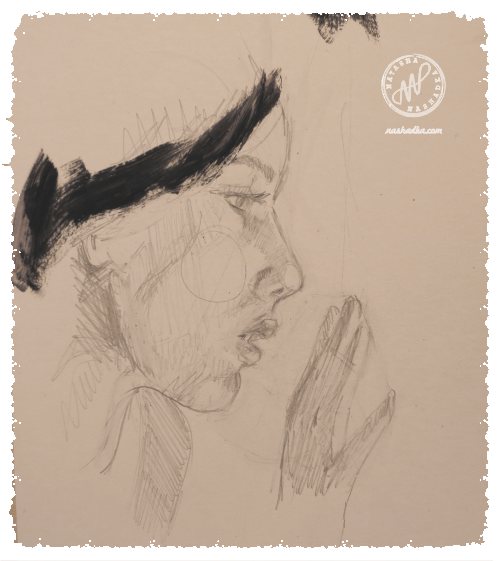 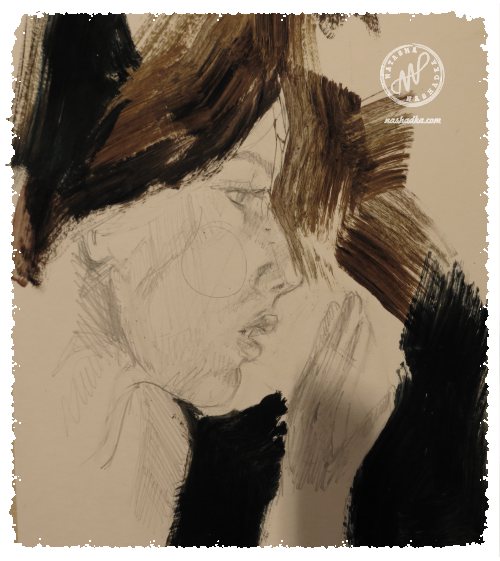 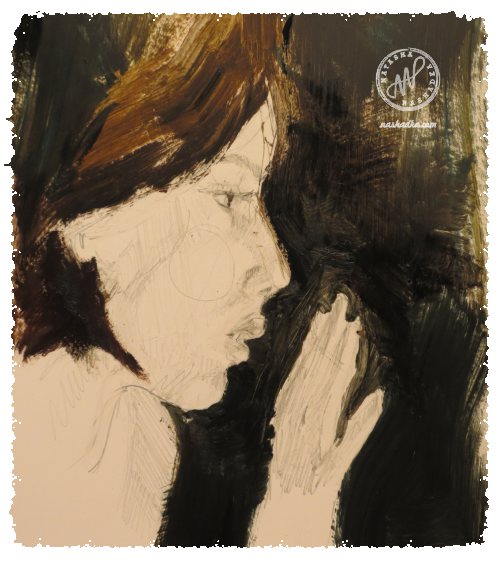 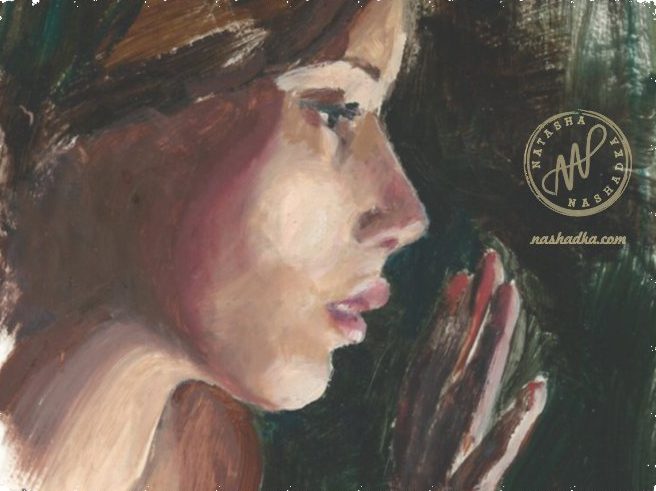 How I Finished Up Cabela, The Hunting Dog